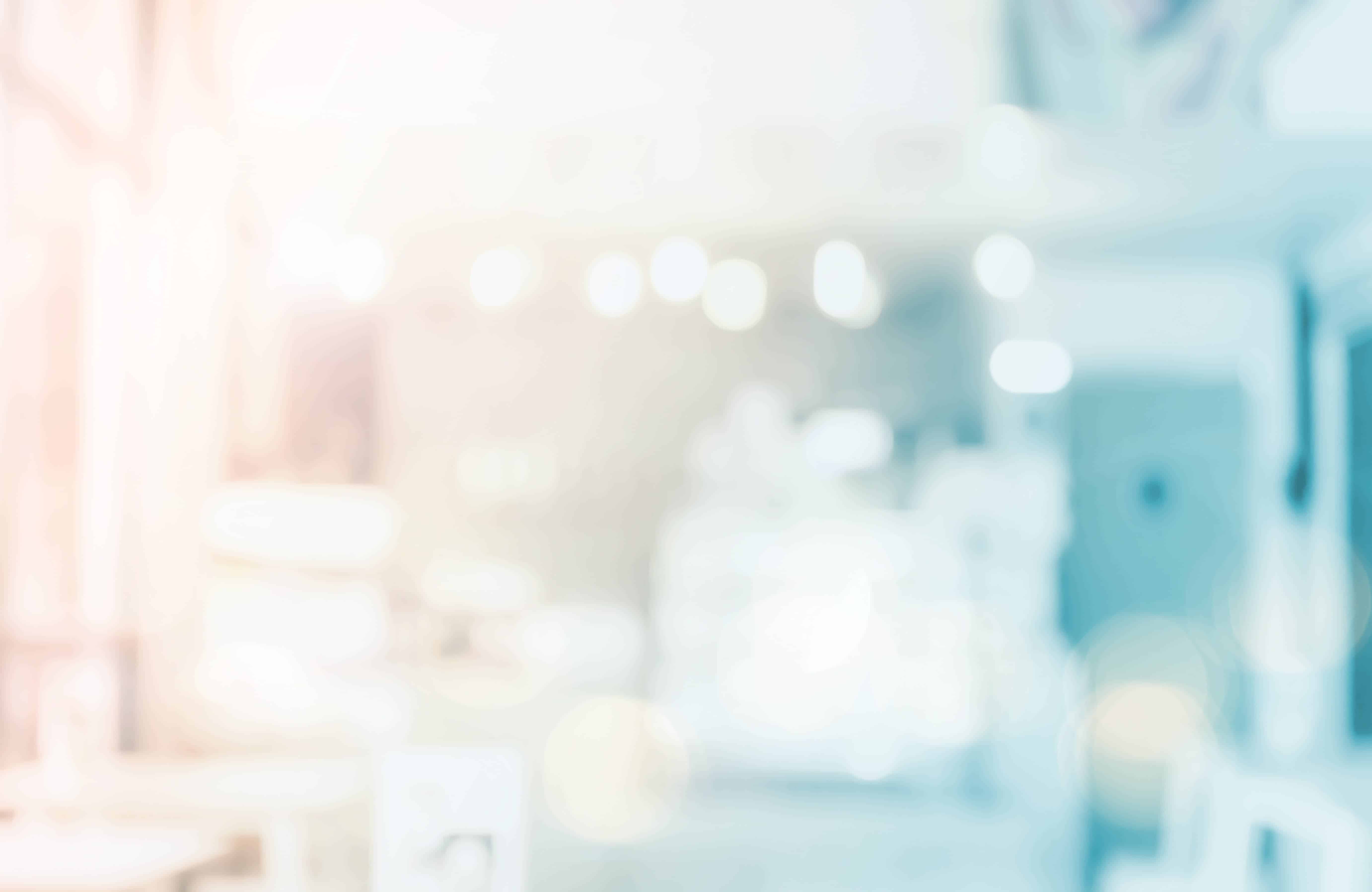 Are you making a good first impression?

Still using that old snapshot as your profile pic?

We are running H E A D S H O T sessions in Reigate on 22nd March & 26th April – only £75 including professional make up and a selection of fully edited digital images. An interesting study by Cornell University reveals that not only do we form a first impression just by looking at a photograph of a person…. researchers found that by simply looking at a picture of a person predicts how you will feel about them, which will even stick after you meet the individual months later. In the study if participants thought a person in a photograph was likeable and had an agreeable, emotionally stable, open-minded and conscientious personality, that impression carried through after the face-to-face meeting – and vice versa. The participants who had said they liked the person in the photograph tended to interact with them face to face in a friendlier, more engaged way. So what are you waiting for? 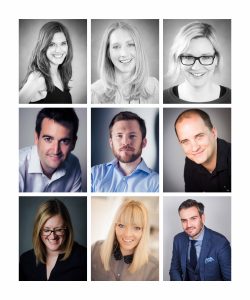 Jo Hughes is one of Surrey’s leading photographers since she started her business back in 2004. She photographs weddings across Surrey and London, and children and families in the Reigate area of Surrey. Jo also works with businesses locally in Surrey to provide website photography and social media content.

Jo is well known for her natural photography and relaxed style, keeping calm under pressure. She can put a wedding couple at ease and get the natural photographs that really tell the story of a wedding day; and as a mother of three herself she can work with children to bring out the best in them for family photographs to cherish.